Abdal Hakim Murad returns to Andalusia with his Alborán ensemble to join Ali Keeler and Abdallateef Whiteman in Argiva for their latest recording session. 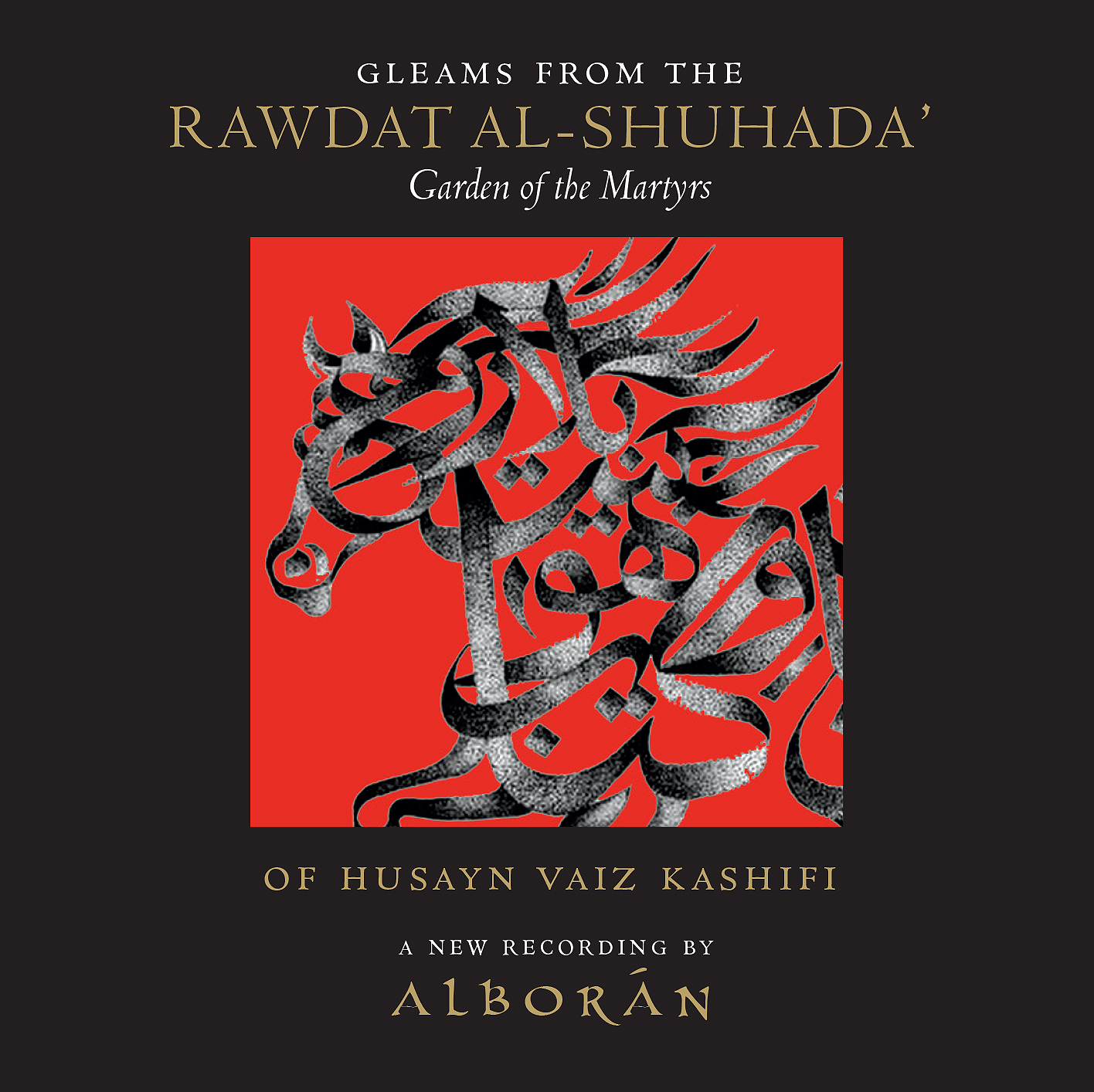 “If the featured album was pitched as the world premiere recording of a newly discovered 16th century Celtic a cappella setting of the liturgy uncovered in a remote Calvinist church on the Isle of Lewis it would, doubtless, attract attention. But as Rawdat al-Shuhuda‘ is a contemporary setting of excerpts from the 14th Islamic century Dhikr – litany – by Husayn Vayiz Kashifi of Herat in Afghanistan in English, Arabic and Farsi to Celtic tunes in Irish, Manx and Scottish modes, it has been consigned to the lost baggage area where it is waiting to be reclaimed.

At a time when bridges between the Muslim world and the West are urgently needed the neglect of this bridge-building project is unfortunate but predictable. On the album the illahis – sacred songs of praise – are sung in nasheed style reflecting a tradition shared with Calvinism of minimal instrumental accompaniment, and the settings for five male voices use only judicious percussion – daf – as accompaniment. Sacred Muslim texts in the vernacular set to Celtic tunes are notworthy enough, but the musicians involved are also worthy of note*.

One of the singers is Abdal Hakim Murad (Timothy Winter) who also made the translations and music settings. He is a British Muslim scholar, Dean of the Cambridge Muslim College and Shaykh Zayed Lecturer in Islamic Studies at Cambridge University, and has been acclaimed as Britain’s most influential Muslim. And to lighten the baggage, let’s put on record that Timothy Winter considers the views of Muslim extremists as religiously illegitimate, inauthentic and contrary to the classical canons of Islamic law and theology. I have unequivocally rejects suicide bombing and considers the killing of noncombatants as unacceptable in any circumstances. Abdal Hakim/Timothy Winter has been working for many years to bridge the cultural gap between Arab, Persian and Turkish poetry and British musical traditions and sensibilities, and all proceeds from the sale of Rawdat al-Shuhuda’ go towards the Cambridge new mosque project. 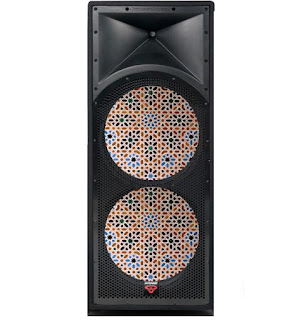 The distinctive album artwork is the work of Abdallateef who also sings on the album. Abdallateef is better known as Ian Whiteman under which moniker he was multi-instrumentalist for the cult psychedelic folk rock Might bandy Baby in the late 1960s. Ian Whiteman was part of the Bristol Gardens/Wood Dalling Sufi zawiya that I wrote about in a recent post, as was Fairport Convention co-founder Richard Thompson. On Richard and Linda Thompson’s classic Sufi-inspired 1975 album Pour Down Like Silver Ian Whiteman plays flute and shakuhachi in the backing band and as Abdallateef designed the album’s very striking artwork. After making two increasingly Sufi-oriented albums with Mighty Baby Ian went on to form The Habibiyya, an ensemble which produces the forgotten but inspired 1972 album If Man But 1. The Habibiyya along with Codona and Oregon were pioneers of a music without borders genre that was eventually misleadingly labelled as ‘world music’. Since converting to Islam Abdallateef Whiteman you have established a considerable reputation in the Muslim world as a graphic designer. An illuminating interview with him can be read via this link, and the graphic above was created by Ian for a thoughtful article on his blog about the misguided fashion for amplifying all genres of music.

In the halycon years before the advent of dumbingdown BBC Radio 3 broadcast a series called The Innocent Ear which was presented by that polymath Robert Simpson. In his biography of Edmund Rubbra (whose First Symphony was performed on The Innocent Ear) Leo Black describes how the programme “… its identified constituent works only after they had been heard, so freeing the listener’s mind of preconceptions”. Rawdat al-Shuhuda’ demands to be listened to in exactly that way. In the video below one of the one of the illahis can be heard starting at 4’35”. Please check all your baggage at the gate and listen with innocent ears.”

Want to join the discussion?
Feel free to contribute!

The legacy of Andalusian agriculture

Living Islam for a purpose
Scroll to top